Mike and Nicole were one of our lovely March 2016 couples. They had lovely civil ceremony, which took place in the Orangery of the stunning Stoneleigh Abbey in Kenilworth. Both Mike and Nicole got ready at their family homes, surrounded by their nearest and dearest.  Mike surprised Nicole with lots of pre-planned gifts before she got ready. What a great capture! Nicole wore a beautiful princess style white dress and her bridesmaids wore long fuchsia coloured dresses.

While Mike made his way to Stoneleigh Abbey in a swanky white Bentley, we took portraits and video footage of Nicole with her family and bridesmaids at home. Before entering the orangery, we took Mike out for some Groom shots and captured some images of him with his family outside the venue, As the orangery began to fill up, we could see Mike anxiously awaiting his beautiful Bride’s arrival. Nicole walked down the aisle with both her parents at her side. Oh the emotions were high but it made a great capture for their wedding video and photographs.

Once the couple became official newlyweds, we took them outside for their loved ones to shower them with confetti, before taking them outside for their couple’s photoshoot. It was a blustery and cold day, so Mike and Nicole were troopers, braving the weather and allowing us to capture their couple’s photoshoot outside. We managed to capture some stunning shots, before heading back into the conservatory area of Stoneleigh Abbey to capture their group formal photographs.

Guests were guided to the Wedding Breakfast area to be seated for Mike and Nicole to make their grand entrance. After their wedding breakfast, Nicole’s dad, Mike’s best man, and Mike himself gave speeches and toasted the new Mr and Mrs on their future as a married couple. After the wedding breakfast, the wedding event service, Monsoon Venue  group turned the room around for the reception party. This allowed us to take the couple for more photographs, this time making use of the stunning interior Stoneleigh Abbey has to offer. The couple proceeded to make their second grand entrance of the day to cut their wedding cake and take the dance floor for their first dance as newlyweds.

Despite the weather, what a stunning day Mike and Nicole’s wedding was.  We can’t thank you enough for choosing The Finishing Touch team to capture your beautiful day. 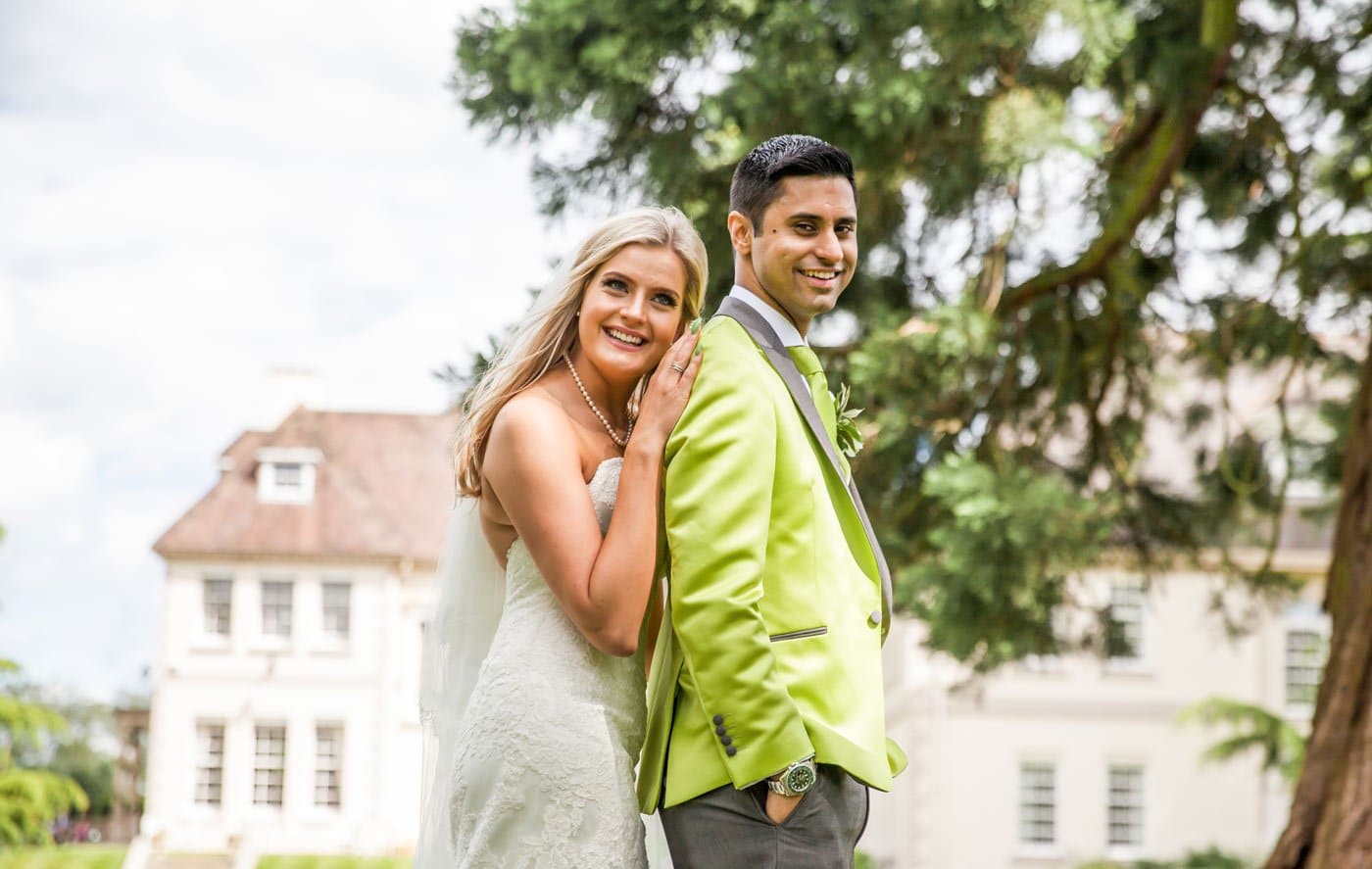 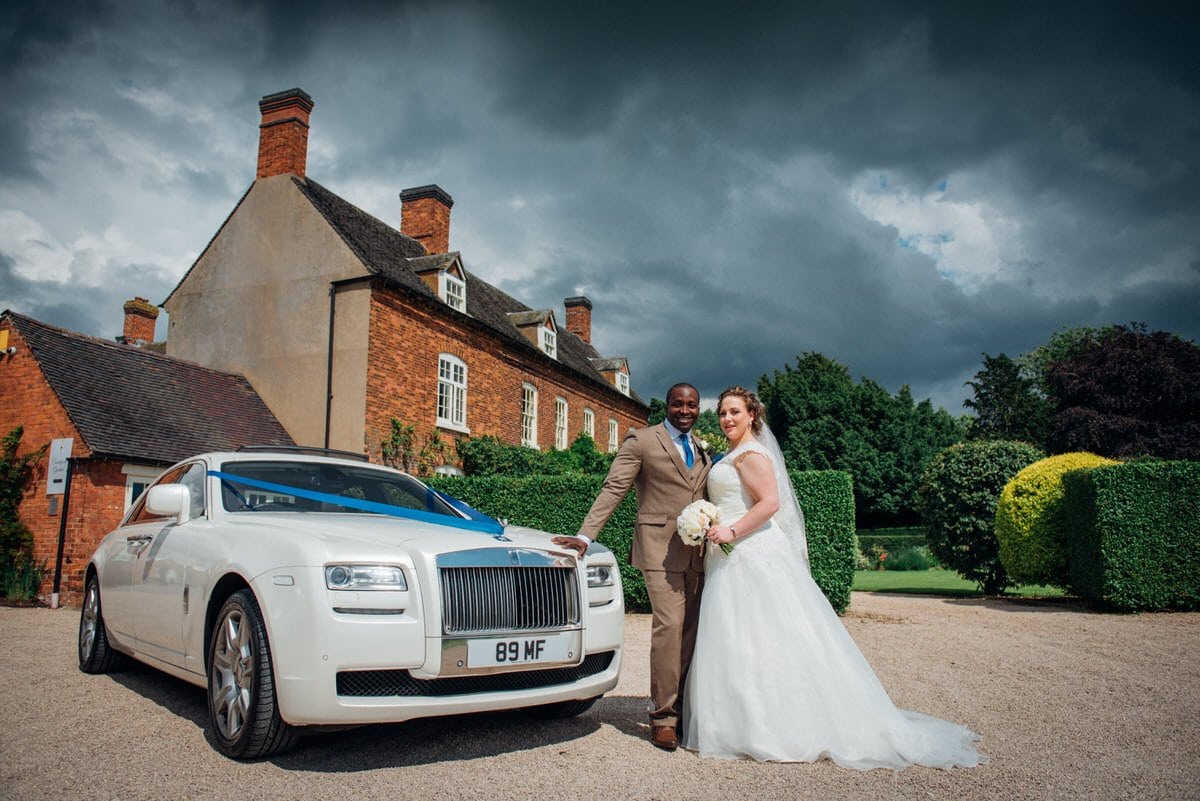 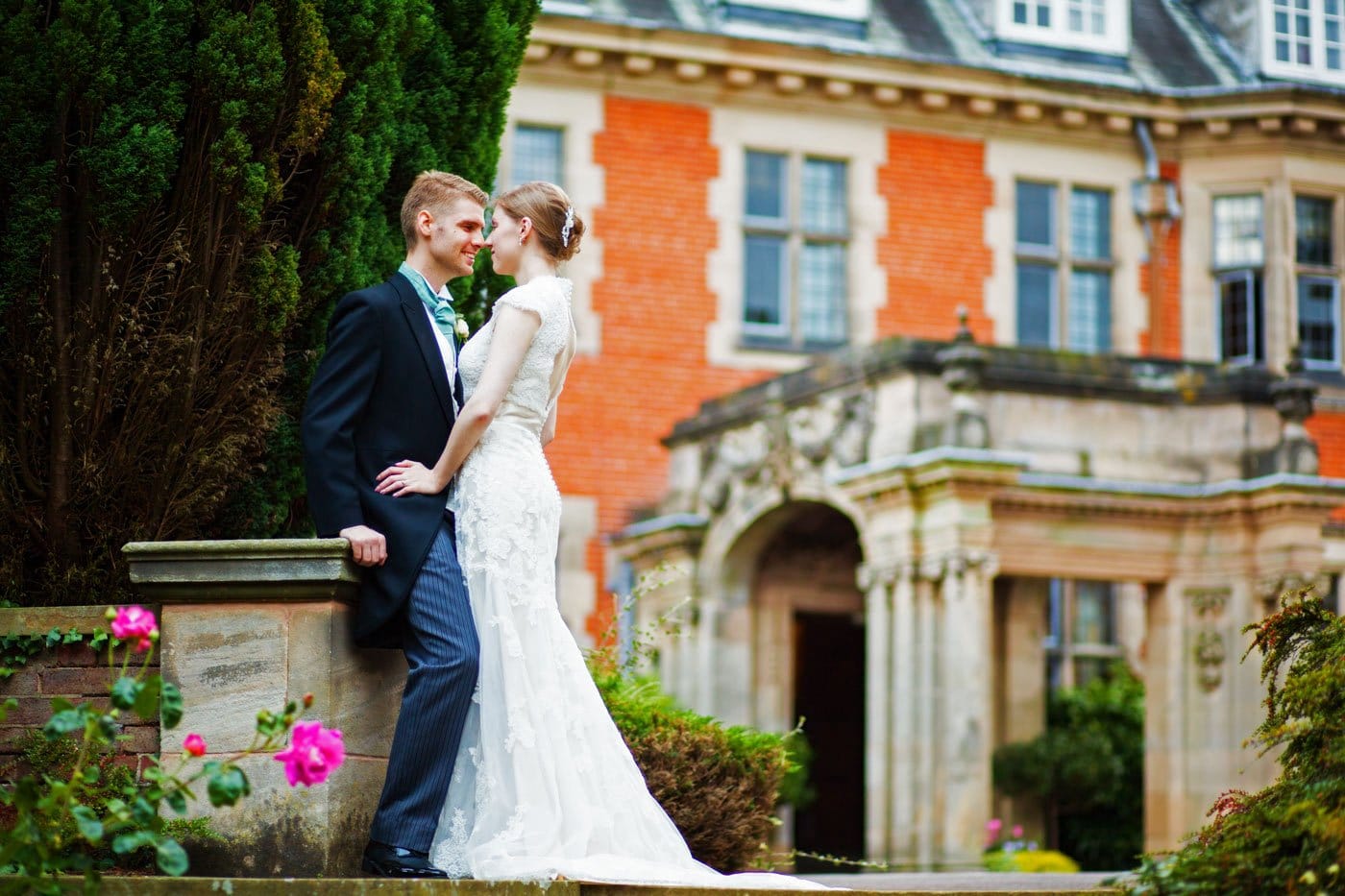 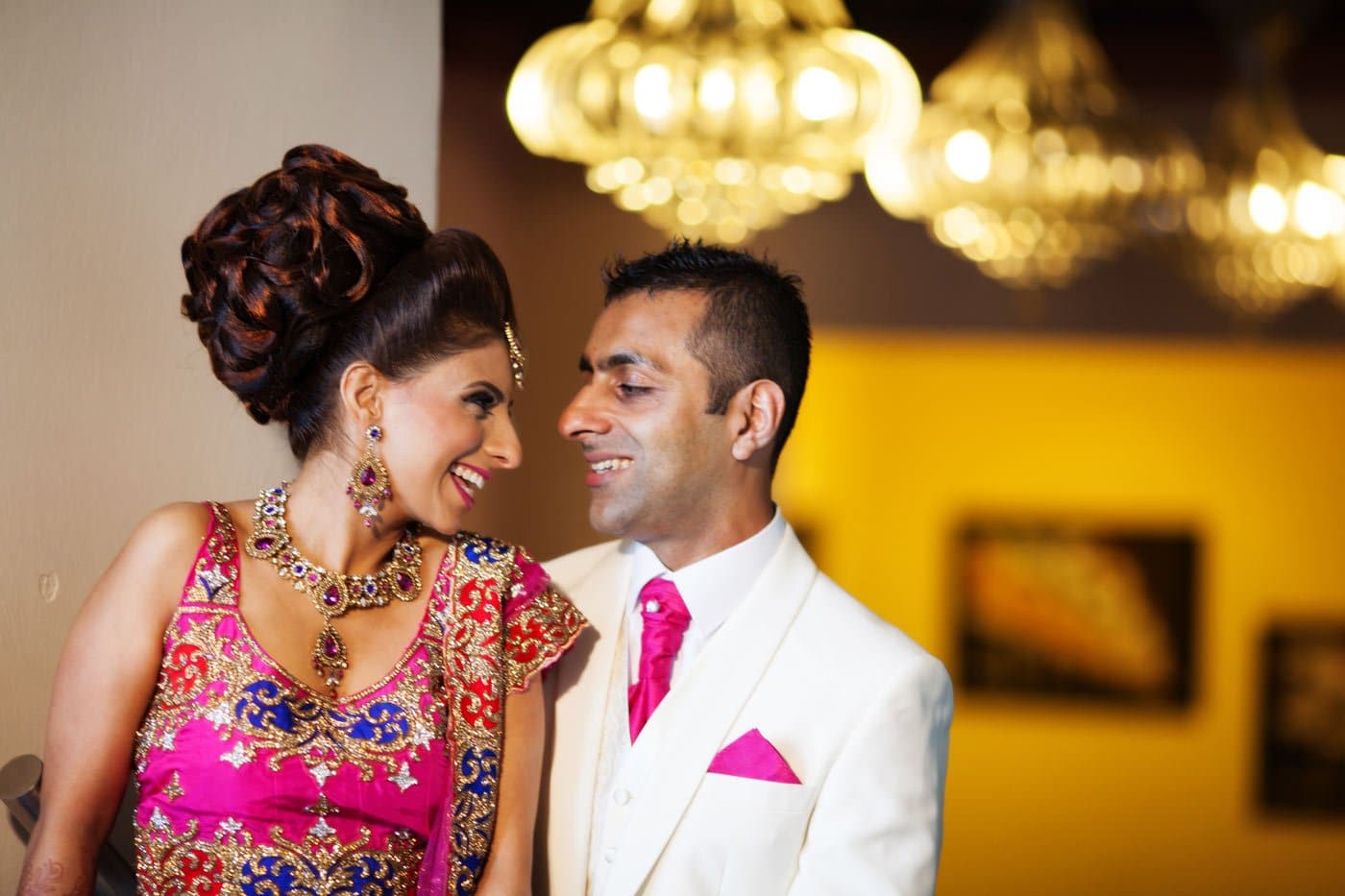 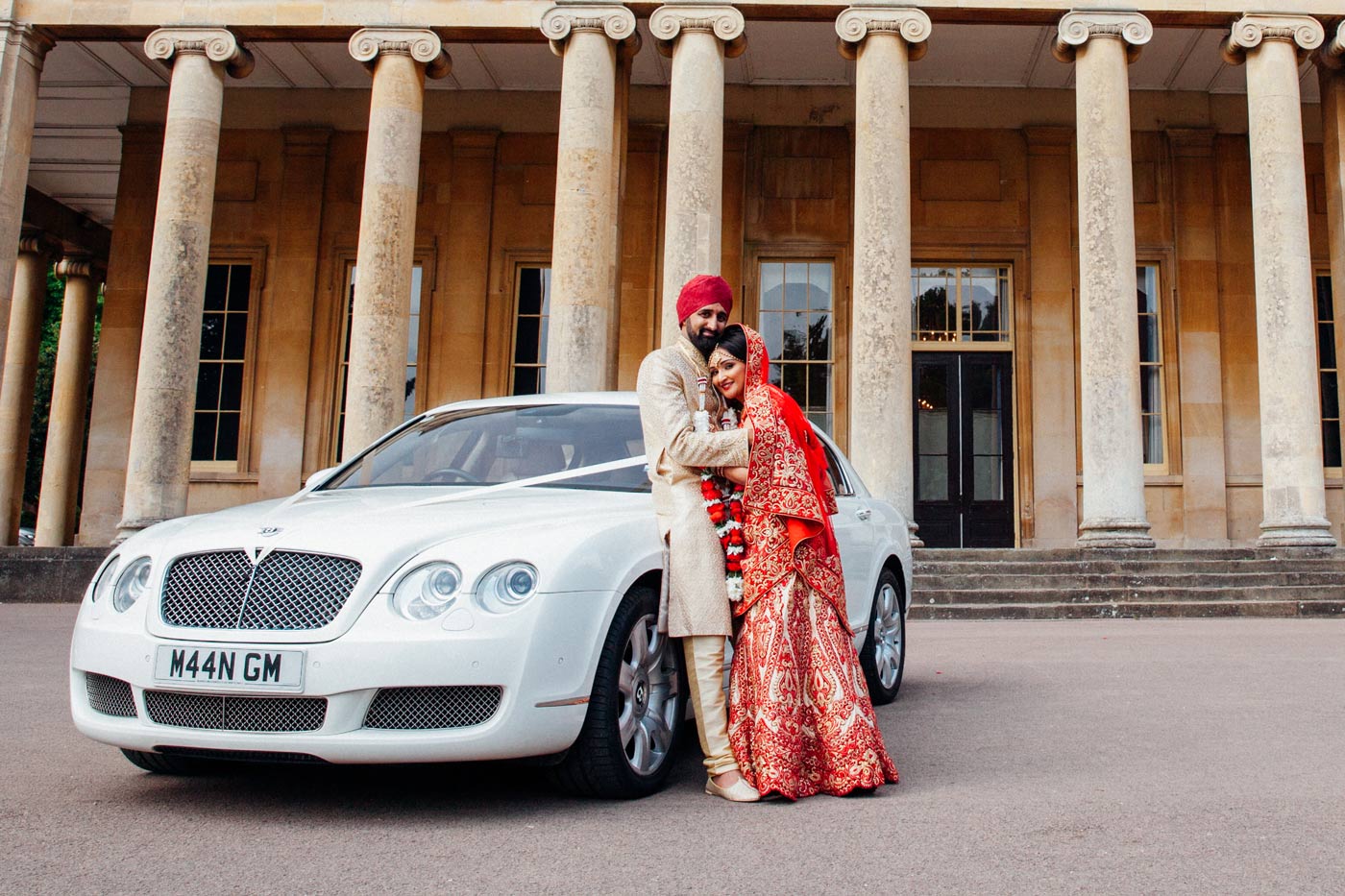 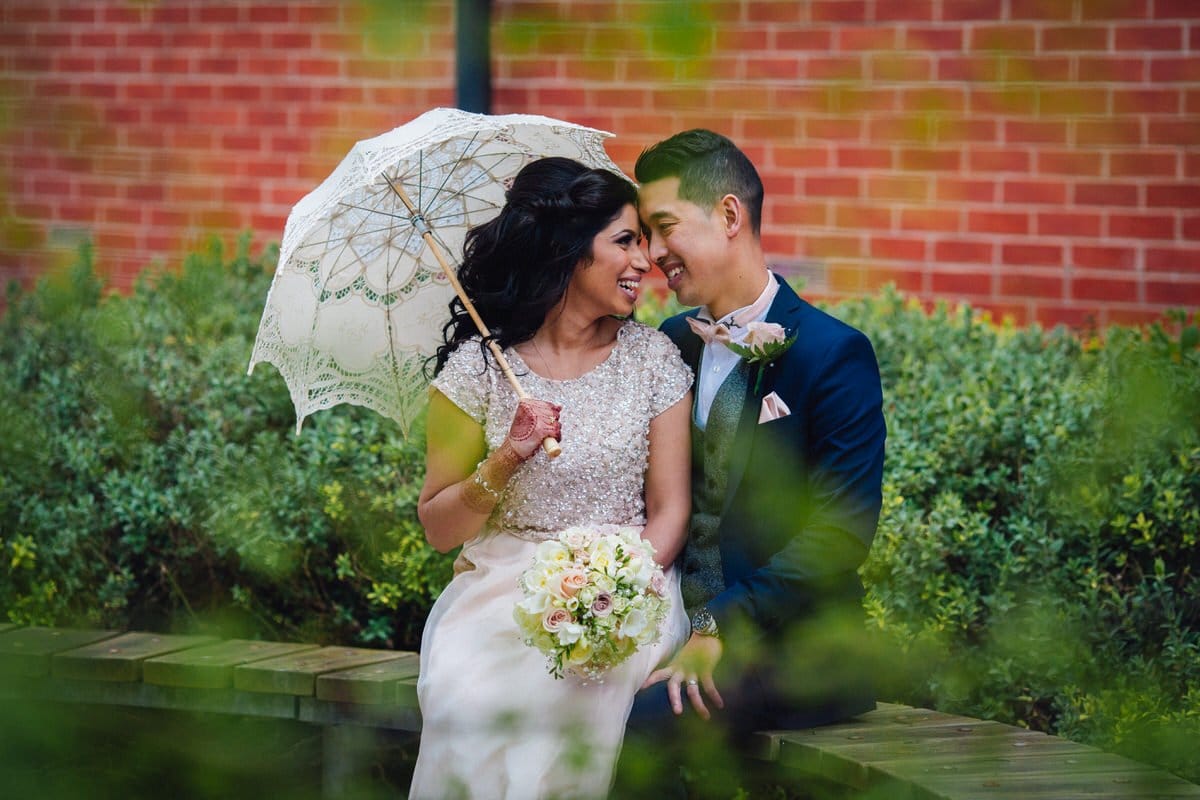 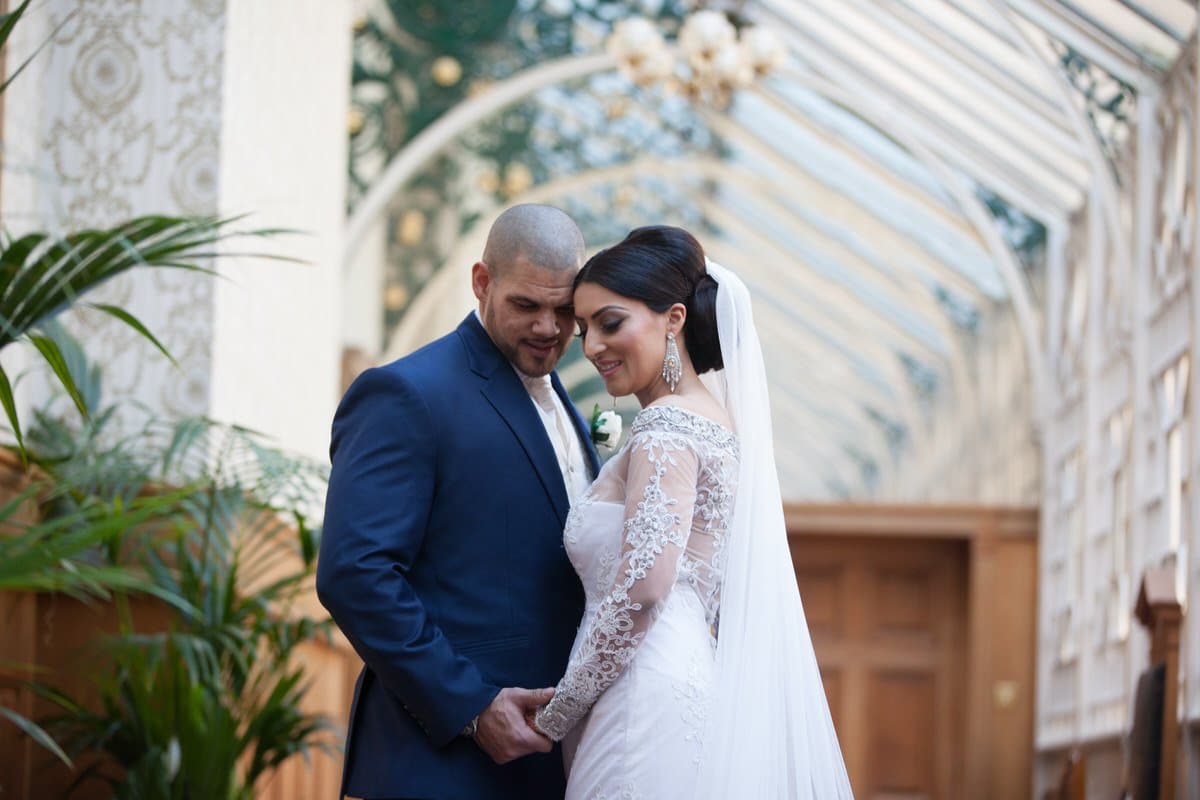 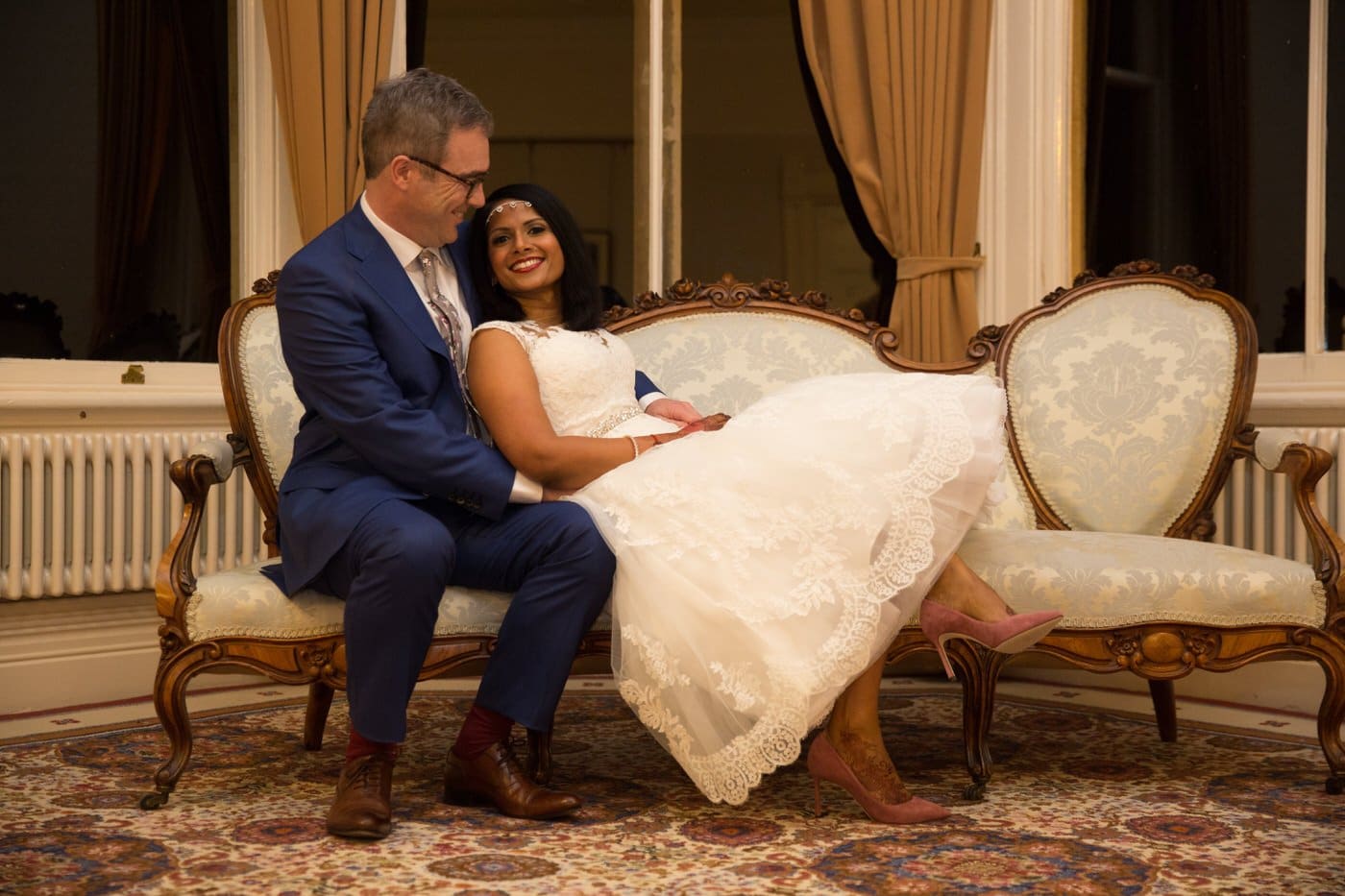 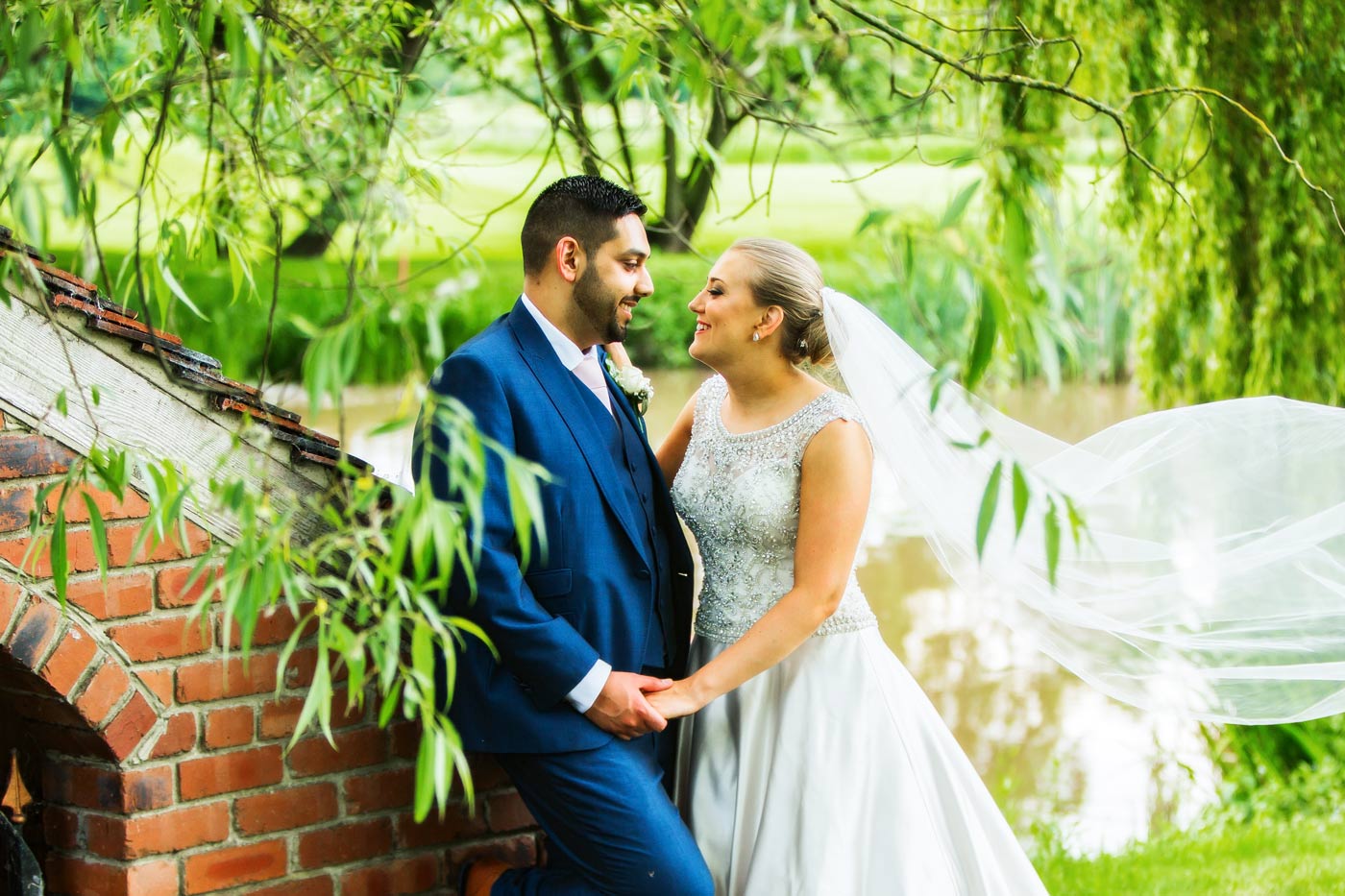 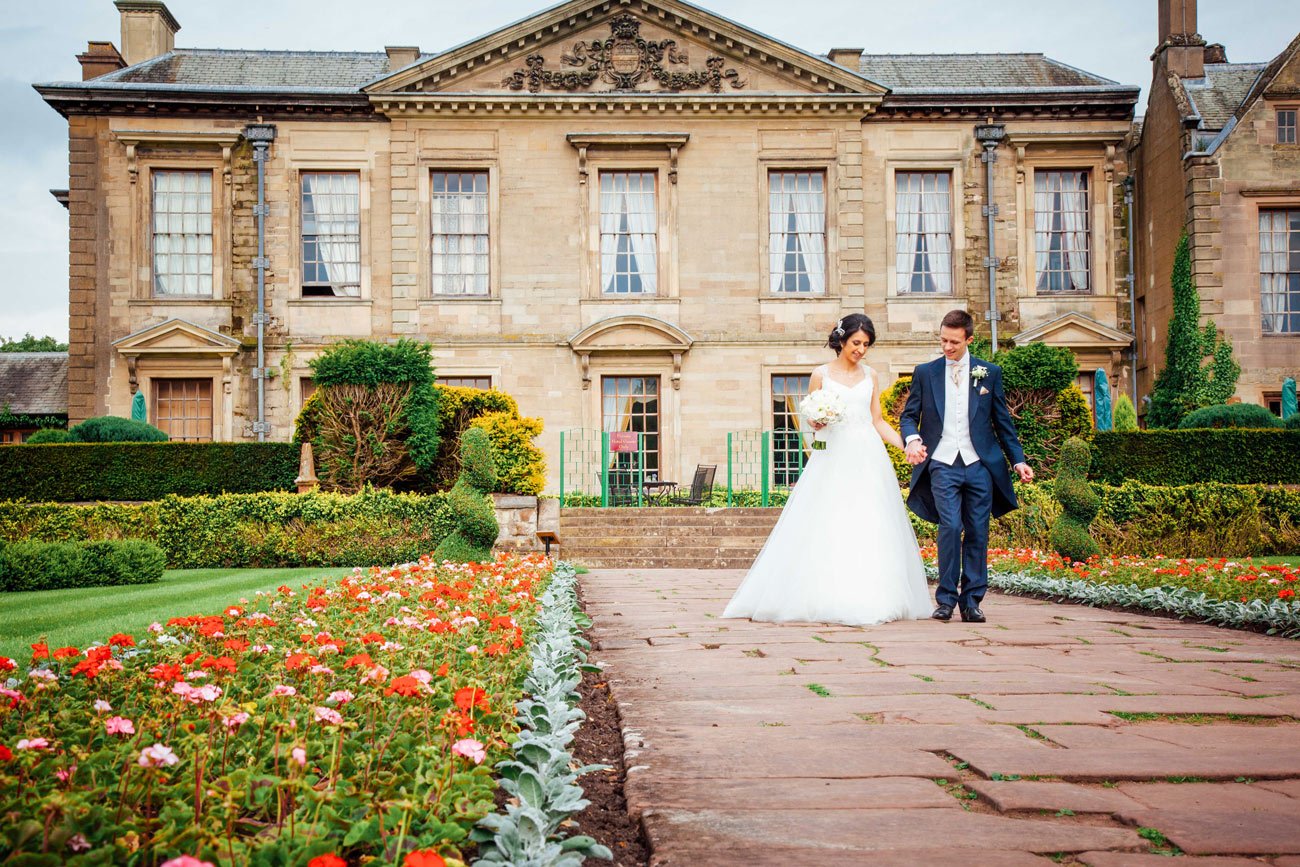 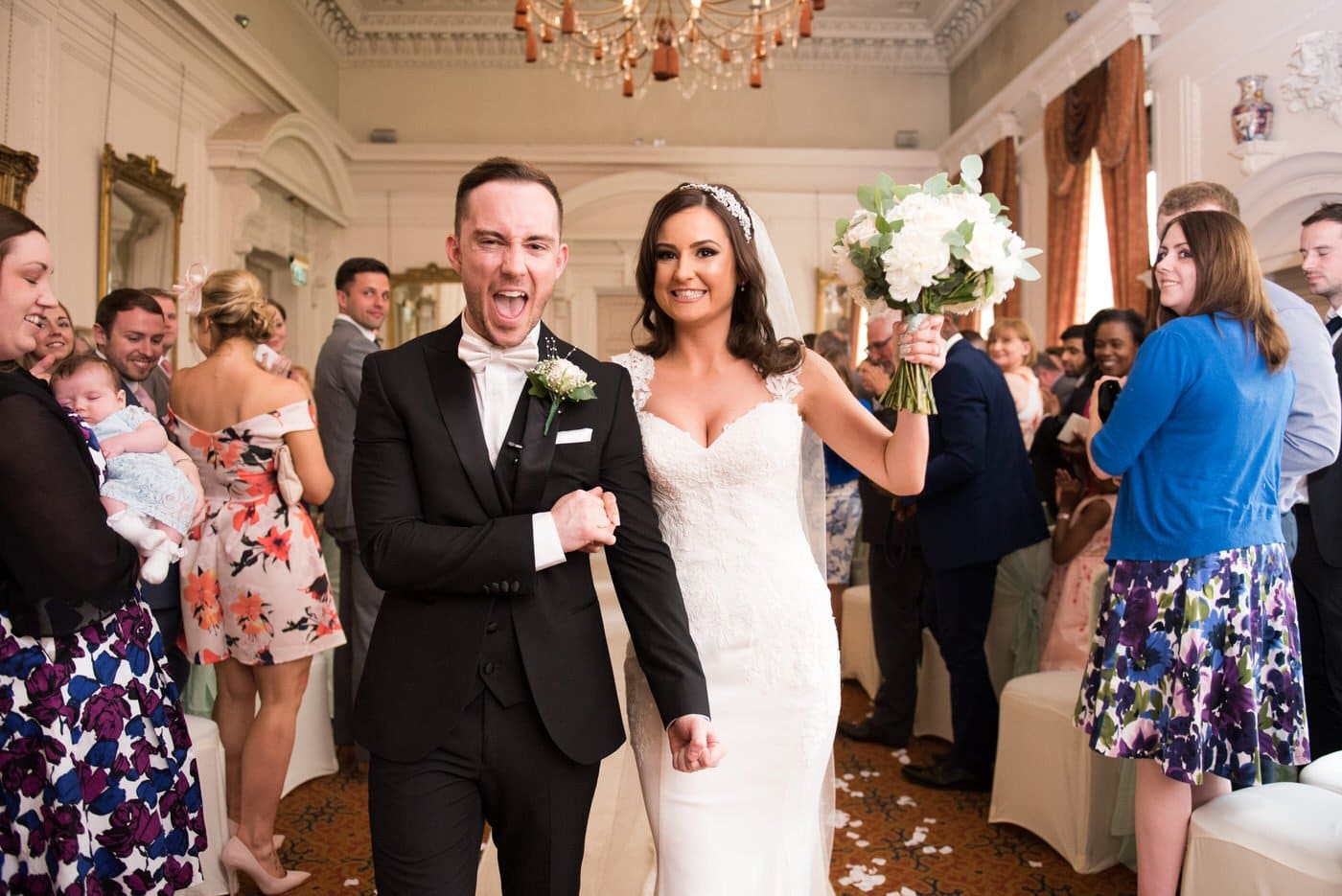 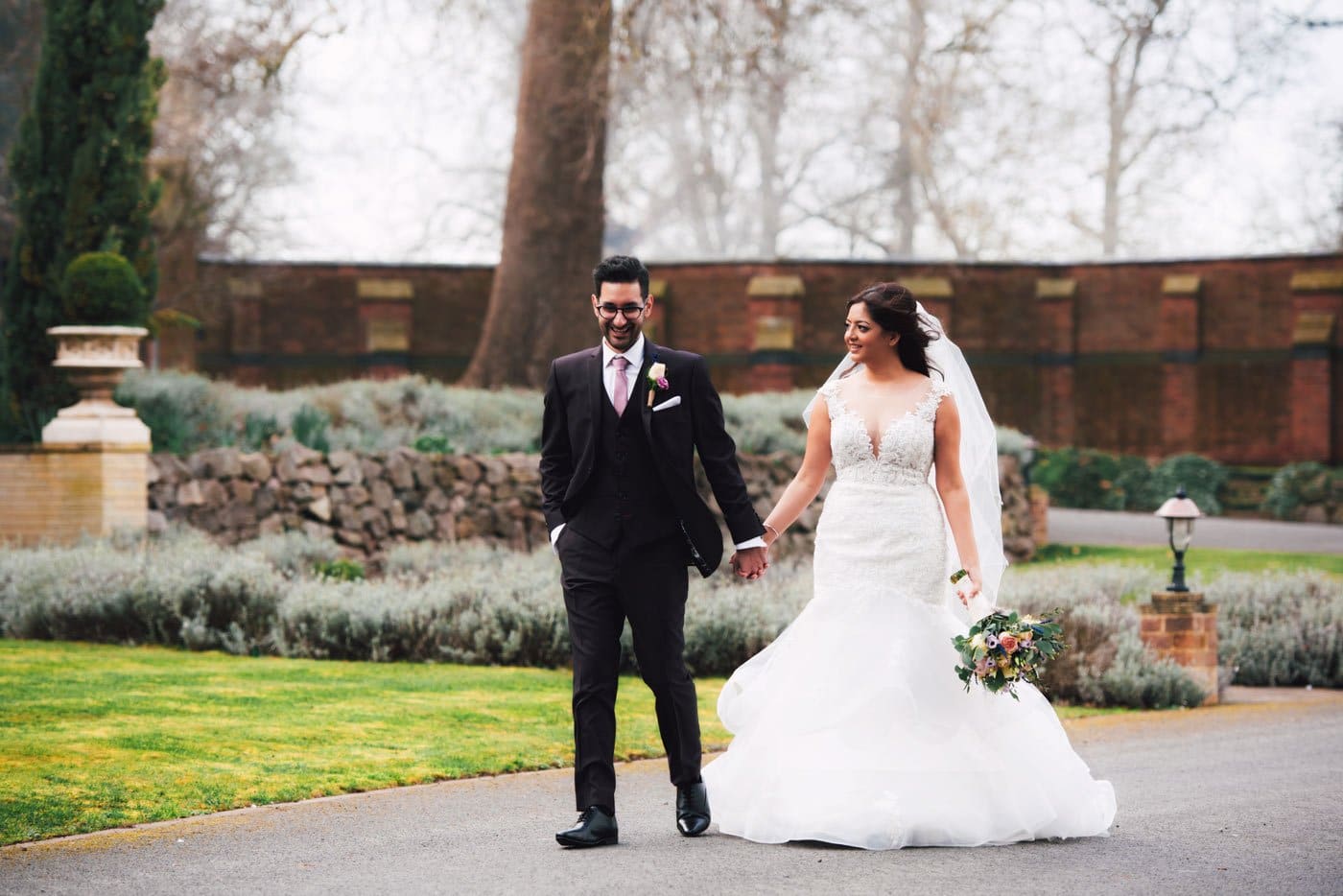 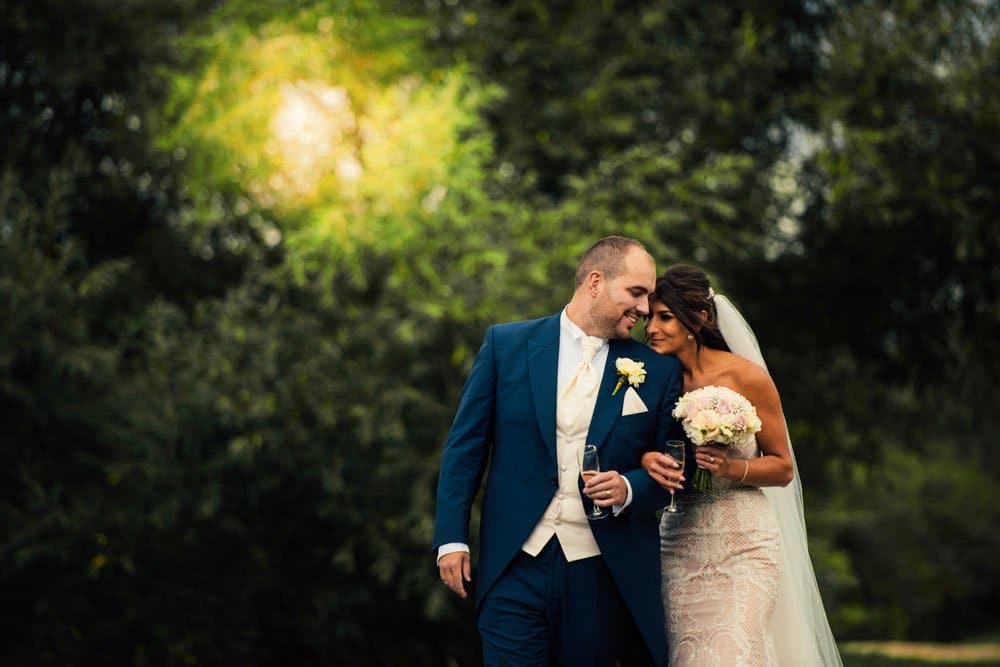 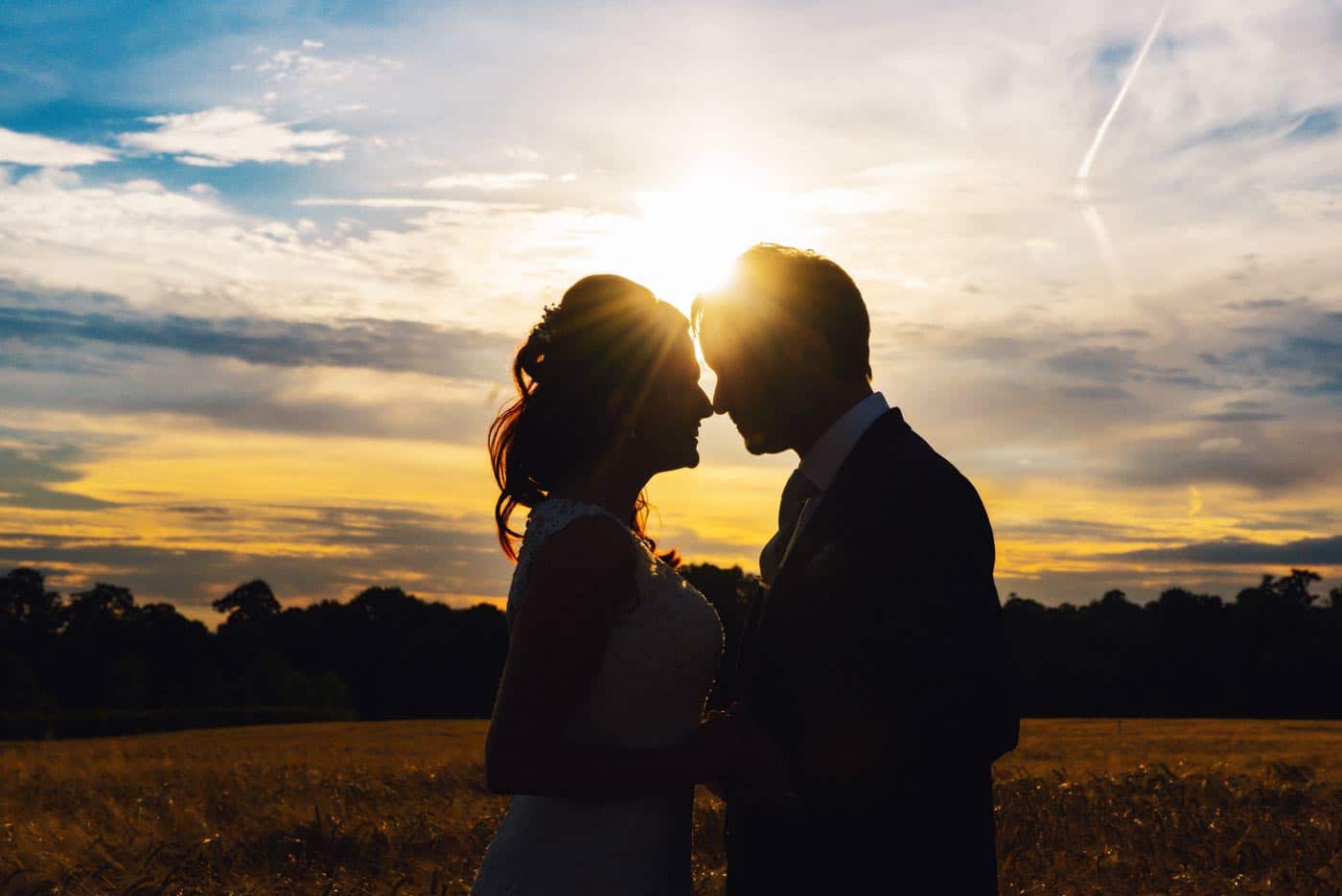 Wedding Photography and Video at The Great Barn // Simon and Ingrid 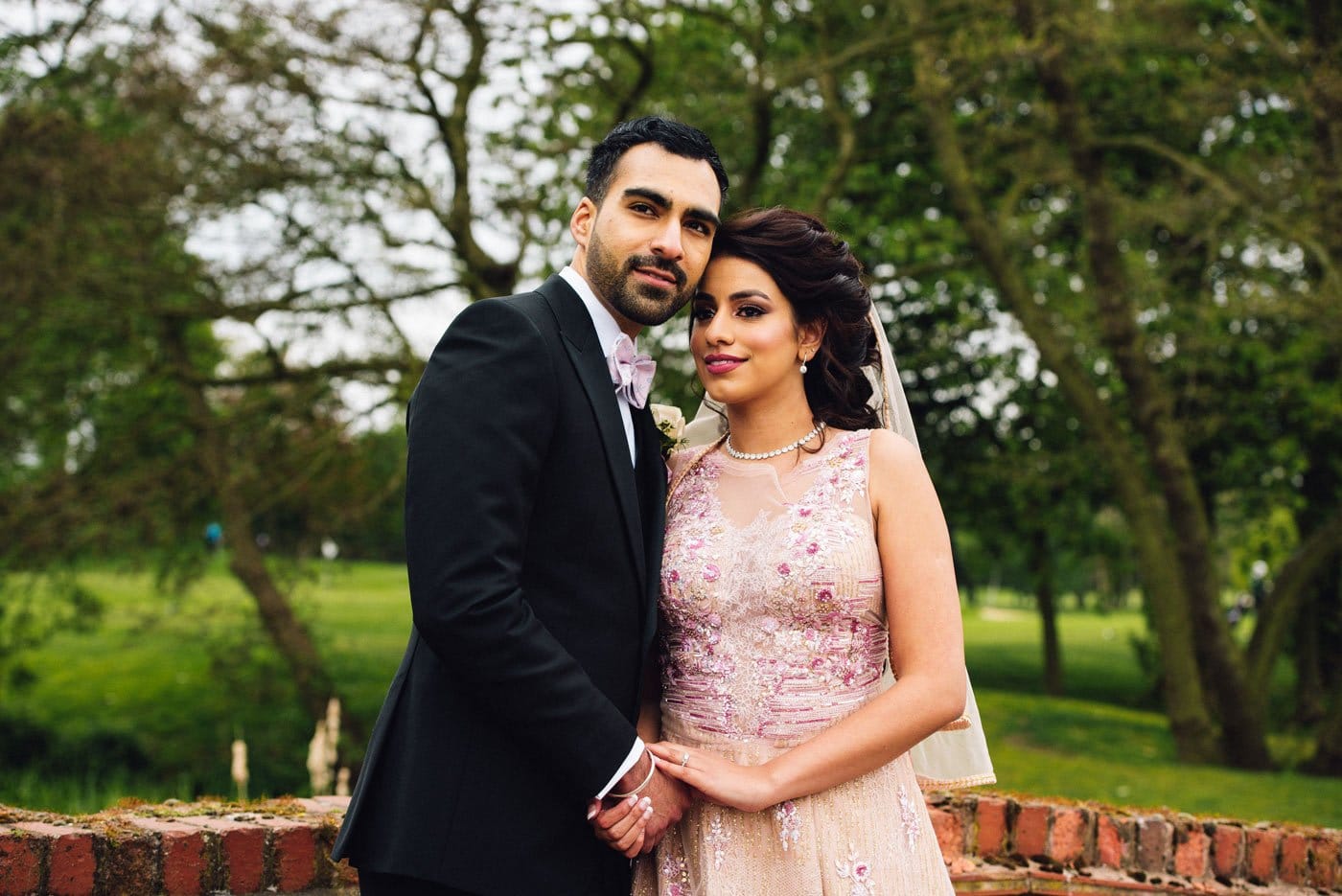 Tying the knot in a pandemic
booking with confidence

We know that planning a wedding is already a stressful process and the ever-changing government guidelines around COVID-19 certainly do not help.

To give our clients peace of mind, we have created some new flexible packages that evolve around COVID-19 legislation and put your needs first.

Your wedding should be the happiest day of your lives, and we promise to be flexible and supportive to make it so.

In the event that the wedding is no longer legally allowed to take place, due to changes in government legislation, we will happily reschedule your wedding to another date that’s mutually agreeable with both you and your other vendors. The wedding must be postponed at least 48 hours before the event. We won’t charge any additional fees for moving the date, and will carry any costs paid so far over to the next date providing it’s within 12 months of the current wedding date, to give you complete reassurance.

All wedding couples that choose to book a ceremony only package will have the opportunity to include a reception party when the relevant restrictions are lifted.

Prices for reception party coverage starts from £650 for 3 hours, including 1 photographer and 2 Videographers.

Contact Pam or Ian for more information: 07835107843 or pam@thefinishingtouch.co.uk